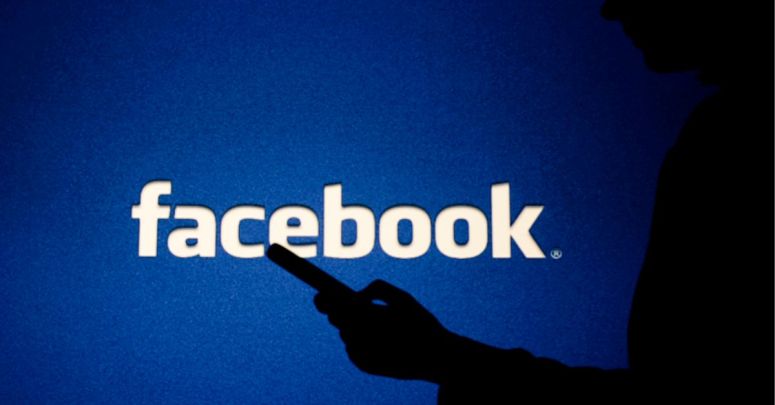 Facebook has just admitted that it has found many places – hundreds of millions of places, maybe – where it saved users’ passwords to disk in raw, unencrypted form.

In jargon terms, they’re known as plaintext passwords and it means that instead of seeing a password scrambled into a hashed form such as 379f153­1753a7c43­ab4f4faace­212451, anyone looking at the stored data will see the actual password.

Plaintext passwords used to be the rule, decades ago, but it’s become technically, socially and even morally irresponsible to save raw passwords over the years, a bit like drink-driving has become not only illegal but also unacceptable on the road.

In other words, it used to be the norm; then it was the thing you only did if you thought you wouldn’t get caught; and today it’s something that gets the book thrown at you, given that it’s so easy to get it right and so risky to get it wrong.